What Are Meme Stocks?

In recent years, a new type of investment trend has taken the financial world by storm: meme stocks. But what exactly are meme stocks, and what sets them apart from traditional stocks? In this article, we will explore the world of meme stocks and delve into the key characteristics that define them.

At its most basic level, a meme stock is a stock that is heavily promoted through social media and online forums. Often through the use of memes and viral jokes. These stocks can come from a variety of industries. But they typically have one thing in common. Retail investors will bring awareness to these companies on platforms like Reddit, Twitter, and Facebook.

One of the most notable examples of a meme stock is GameStop (NYSE: GME). A struggling video game retailer that became the center of a viral investing frenzy in January 2021. The stock’s price soared from around $20 to nearly $500 in just a few weeks. This is thanks to an effort by retail investors to buy the stock and drive up its price.

The move was a direct challenge to hedge funds that were betting against the stock. And as a result, it caused a major shakeup in the financial world. Other popular meme stocks worth mentioning are AMC Entertainment (NYSE: AMC), BlackBerry (NYSE: BB), and Bed Bath & Beyond (NASDAQ: BBBY).

While there are certainly similarities between meme stocks and traditional stocks. There are also a number of key differences that set them apart. For one thing, meme stocks focus more on social sentiment and retail investors. Rather than professional investors or financial analysts. This can lead to a lack of traditional financial analysis and due diligence when it comes to these stocks. Additionally, meme stocks can be heavily influenced by sentiment and hype, rather than fundamentals.

Another significant difference between meme stocks and traditional stocks is their volatility. Meme stocks, by nature of the way they are promoted, can experience rapid and drastic price fluctuations. This can make them highly risky investments, as prices can fall just as quickly as they rose. Some people have also observed that many of these stocks have low trading volume and low liquidity. Which can also exacerbate price fluctuations and volatility.

The Role of Social Media in Meme Stocks

Social media platforms like Reddit, Twitter, and Facebook have played a crucial role in the rise of meme stocks. In fact, it was the subreddit WallStreetBets. Which is a community focused on stock market speculation, that helped to drive the GameStop frenzy.

One of the reasons why social media is so important for meme stocks is that it allows retail investors to come together and coordinate their buying efforts. This is what happened with GameStop, as thousands of retail investors banded together to buy the stock and drive up its price. This was done in an attempt to force hedge funds to cover their short positions. Social media also allows for information to be shared quickly and widely. As a result, this can lead to fast-moving and highly-volatile trading in a stock.

Meme stocks are a relatively new phenomenon in the financial world, and they have certainly caused quite a stir. While they can be exciting and potentially profitable investments, they are also highly risky and require a significant amount of caution.

Investors should also be aware of the potential for manipulation, as some bad actors may use social media to spread false information or pump up stock prices artificially. It is crucial to be aware of these risks and to thoroughly research any stock before making an investment. 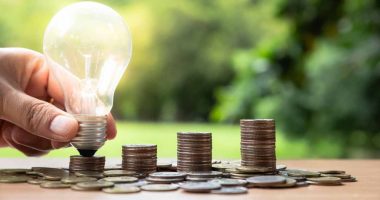 Why are investors watching these energy stocks in the stock market today? 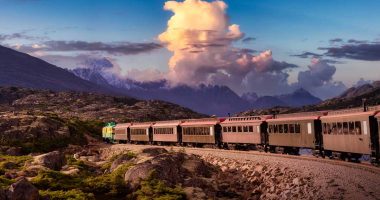 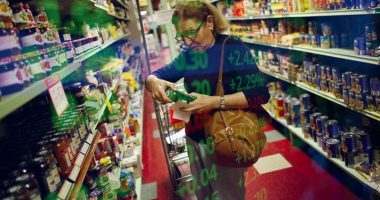 Do you have these 2 top food stocks on your July watchlist?… 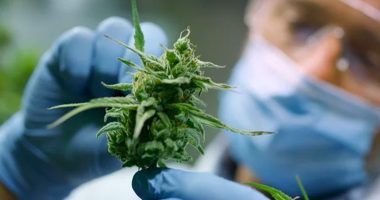 These top cannabis companies are in the limelight as Democrats push for federal legalization.