These entertainment stocks continue to surge in 2020 despite the covid-19 pandemic.
Total
1
Shares
Share 1
Tweet 0
Pin it 0

Are These Top Entertainment Stocks On Your September Watchlist?

One example of this is the video game market, where top video game stocks like Activision Blizzard Inc. (ATVI Stock Report) have been able to reach new record highs in the market. Streaming services are rapidly growing in customer numbers as well. There are many great places in the entertainment sector to invest in. Let’s look at three entertainment stocks that have been trending in 2020.

The first entertainment stock on this list is The Walt Disney Company (DIS Stock Report). You may ask yourself, how is Disney trending if its theme parks were closed for so long? Well, Disney+ is one of the most popular streaming services out there at the moment. In just a few months, it is likely to reach 202 million subscribers by 2025. This is remarkable as Netflix, the leader in the industry, has 258 million subscribers making then the leader in movie based subscription services.

Disney also owns popular streaming service Hulu. This has been enough to keep DIS stock flowing in 2020. Disney has also opened multiple, but not all, of its theme parks and stores. DIS stock price is down 11% in 2020. Yet in the last 6 months, DIS stock has gone up nearly 38% a share. That is what places DIS stock on this list of entertainment stocks to watch. If Disney opens more of its parks and the economy recovers more, it will have a positive impact on the corporation.

The next entertainment stock to watch is ViacomCBS Inc. (VIAC Stock Report). ViacomCBS is a mass media company that is the result of a merger between CBS Corporation and Viacom that occurred in 2019. Some of the company’s largest assets include Paramount Pictures, CBS Entertainment, Nickelodeon, MTV, and BET.

This company operates more than 170 networks in total. ViacomCBS networks reach more than 700 million people in 160 countries. Being a television and digital media company, it has also seen the benefits of the pandemic.

VIAC stock was at $42 a share when 2020 started. Then, VIAC stock price fell down to $11 a share in March when the economy crashed. Since then though, VIAC stock has consistently been increasing its share price. In the last 6 months, VIAC stock has gone up 141% to $29.73 a share as of September 14th. It will be interesting to see how ViacomCBS continues to evolve throughout 2020, which is why it’s on this list of entertainment stocks.

This last entertainment stock, Netflix Inc. (NFLX Stock Report) operates the largest online streaming platform in the world. The company provides media, production, and its streaming service. Netflix has more than 193 million paid subscribers to its service. This is including more than 73 million alone in the United States. Due to the pandemic, NFLX stock price has been increasing over time in 2020.

Back in March NFLX stock price was at $368 a share. As of September 14th, NFLX stock price is at $476 a share. While this is lower than the $556 a share price NFLX stock recently reached, it is still much higher than its March price. With growing subscriber numbers and the pandemic not going away anytime soon, it seems like the perfect formula for Netflix. The company has grown and evolved so much in 2020 which gives it a lot of market potential. That $556 is an all-time high for NFLX stock shows its potential in a market. That is why this last company has made this list of entertainment stocks to watch. 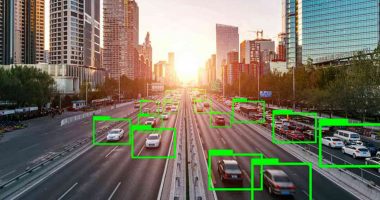 4 Autonomous vehicle stocks to watch for future of transportation. 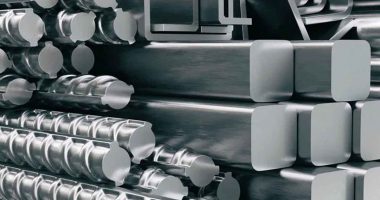 Should investors keep their eyes on these steel stocks? 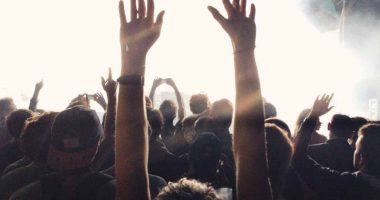 Could entertainment stocks be poised for growth this summer? 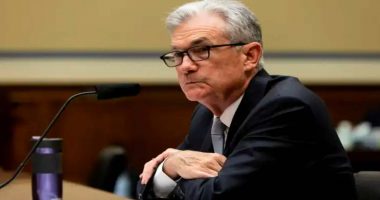 All major indices are green on Wednesday morning as investors await for the FOMC meeting.