As the world turns to newer ways of gaming, could these companies be looking at big gains ahead?
Total
1
Shares
Share 1
Tweet 0
Pin it 0

Top Gaming Stocks To Watch In The Stock Market Now

Gaming stocks could be among the most active stocks in the stock market today. After all, the massive entertainment industry continues to grow even as we come out of the tail-end of the current pandemic. Sure, gaming stocks, in particular, would have benefitted from countless homebound consumers looking for ways to kill time. Because of this, I can understand if investors would be looking for the best gaming stocks to invest in right now.

For instance, we could look at top gaming companies such as Boyd Gaming (NYSE: BYD) and Penn National Gaming (NASDAQ: PENN). Both companies are notable players in the online sport-betting industry right now. More importantly, BYD stock and PENN stock are both looking at gains of over 300% in the past year. PENN stock, in particular, has been in focus lately thanks to rosy analysts’ updates. Namely, Goldman Sachs (NYSE: GS), Needham, and Redburn recently initiated coverage on the stock, hitting it with a buy rating. No doubt, this is thanks to the overall regulatory tailwinds in the sports betting industry now.

Elsewhere, video gaming giant Microsoft (NASDAQ: MSFT) reported a 50% year-over-year surge in its gaming revenue just yesterday. Across the board, it seems like the gaming industry appears to be kicking into high gear. Moving forward, consumers who have already had betting accounts and bought video game consoles would likely want to make the most of their investments thus far. Ideally, this could possibly help with customer retention in the long term. In this case, should investors be watching these hot gaming stocks on the stock market now?

Starting us off is sports streaming giant FuboTV (Fubo). For some context, the company identifies as a leading sport-first live TV streaming platform operator. Indeed, as a key player in the sports streaming market, Fubo would cater to viewers outside the scope of traditional streaming services. No doubt, having one platform for curated sports content at an affordable price could appeal to sports fans now.

Additionally, Fubo is currently working on integrating real-time sports betting features onto its platform. In theory, this would provide an interactive all-in-one service where consumers can watch and bet on their favorite sporting events. For investors, this could make FUBO stock worth investing in, given its position in the streaming and online-betting industries.

Despite all of this, Fubo does not appear to be slowing down anytime soon. Earlier this month, the company acquired exclusive live streaming rights to the Qatar World Cup 2022 Qualifying matches. Simply put, this is a fantastic play by the company as it will be covering one of the largest sporting events in the world. While it may just be the qualifying matches, this marks a step in the right direction, nonetheless. With the company set to report earnings after the closing bell on May 11, could now be the time to watch FUBO stock?

Nvidia focuses on the development of personal computer graphics, graphics processing units (GPU), and also on artificial intelligence. The company is the inventor of the GPU, which had sparked the growth of the PC gaming market. Essentially, Nvidia has redefined modern computer graphics, high performance computing, and artificial intelligence. Its pioneering work is reshaping trillion-dollar industries like transportation, healthcare, and manufacturing. NVDA currently trades at $611.21 as of 1:08 p.m. ET and has more than doubled in the last year.

Last week, the company announced that its AI inference platform, newly expanded with Nvidia A30 and A10 GPUs for mainstream servers, has achieved record-setting performance across every category on the latest release of MLPerf. MLPerf is the industry’s established benchmark for measuring AI performance across a range of workloads spanning computer vision, medical imaging, recommender systems, speech recognition and natural language processing.

Given how the AI industry still has a lot of room for growth, Nvidia certainly has a competitive edge with its products. Evidently, companies like Cisco (NASDAQ: CSCO) and Dell Technologies (NYSE: DELL) are expecting to integrate the GPUs into their highest volume servers starting this summer. With that being said, will you consider adding NVDA stock to your watchlist?

Sony is a gaming company that has developed the PlayStation series, arguably one of the most popular gaming consoles in the world. It also develops and sells a wide array of electronic equipment, instruments, and devices for consumer and industrial markets. SONY stock currently trades at $104.69 as of 1:08 p.m. ET. The company today reported its fourth quarter earnings and managed to beat estimates.

In detail, the company reported a net income that surged by over 700% to $983 million or earnings per share of $0.79. Sony also reported that total sales for the quarter were a whopping $20.4 billion. This huge increase in sales likely came from its new generation console released late last year. The PlayStation 5 had been in limited supply immediately upon launch and continues to do so.

Given how it has been 7 years since the company’s previous-generation PlayStation was released, many consumers were eagerly waiting to upgrade their gaming systems. Will SONY stock be worth watching for these reasons?

DraftKings is a digital sports entertainment and gaming company. The company provides its customers with daily fantasy sports, sports betting, and iGaming opportunities. It is a multi-channel provider of sports betting and gaming technologies, powering sports and gaming entertainment for over 50 operators in 17 countries. DraftKings is the official daily fantasy partner of the NFL and MLB. DKNG stock currently trades at $59.06 as of 1:09 p.m. ET and has been up by over 25% year-to-date.

In February, the company reported its fourth-quarter revenue and increased its 2021 revenue guidance. In detail, it reported that its revenue increased by 146% to $322 million. The company attributes this to tremendous customer acquisition and engagement that propelled it to an impressive quarter.

DraftKings also reported that its monthly unique payers increased by 44% compared to a year ago. Making the most out of this momentum, the company also announced a topline revenue of $1 billion for its fiscal year 2021, which equates to year-over-year growth of 55%. All things considered, will you watch DKNG stock? 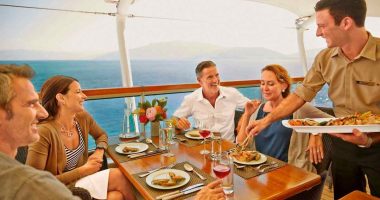 Could this week’s surging inflation figures mean that the red hot economy is back on track? 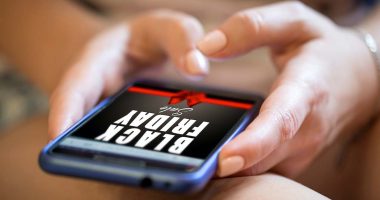 As the country celebrates Black Friday, here are 5 consumer stocks for your watchlist. 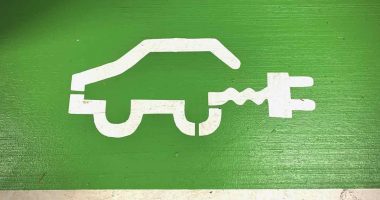 Here are 4 top EV stocks making waves in the stock market as of late. 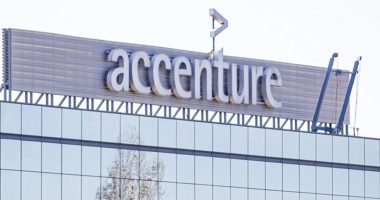 While it’s certainly been a great year for tech stocks, which ones will enjoy success in 2021?