Are Investors Still Attracted To These Tech Stocks Amid High Valuations?

There are many great tech stocks to watch in the market at the moment. Despite the economic crisis, many tech stocks have had the ability to rise. The problem with tech stocks during the crisis was production and sales. Many factories had to close for a certain amount of time. While many factories are open again, it is still a problem. Sales became an issue for some top tech stocks as people are spending much less money.

But that doesn’t mean that all tech companies are struggling. We’ve seen tech companies like Amazon (AMZN Stock Report) and Apple (AAPL Stock Report) rise to new heights. So there are plenty of tech stocks with the potential to rise higher despite the state of the economy. There are always new tech stocks showing up in the market. This is because the tech sector is always making new advancements creating room for new companies to join.

Yes, some tech stocks are doing very well, but some are very close to recovering too. This is due to increased sales and demand over time. E-commerce and digital service-related tech stocks have been some of the biggest gainers. So let’s look at two tech stocks that are trending in the market.

The first tech stock to watch is NVIDIA Corporation (NVDA Stock Report) because of its new record high. NVIDIA is a tech company that focuses on producing graphics cards (GPUs) for computers. It also produces other computer-related products but its GPUs are its best selling product. In 2018 alone NVIDIA brought in nearly $12 billion in revenue. The company was founded in 1993 and is based in California.

These increases are due to NVIDIA’s ability to sell more GPUs. People are staying home more thus more people are building computers. NVIDIA is one of the largest GPU suppliers and a good GPU is required to build a fast computer. This is why NVDA stock price has been able to see the increases it’s seen. As NVIDIA grows to be a larger well-known tech company, NVDA stock has the potential to rise even more.

[Read More] Are These Cannabis Stocks Making A Comeback?

The second tech stock to watch, Advanced Micro Devices Inc. (AMD Stock Report), is also a computer-related company. Advanced Micro Devices was founded in 1969 and has grown to be a large tech company since. AMD focuses on producing processors, motherboards, GPUs, and more. In 2019, AMD brought in $6.83 billion in revenue. AMD produces hardware for Xbox and PlayStation as well, including the upcoming PlayStation 5.

People are at home and building computers, thus buying more computer components. This means the possibility for these tech stocks to rise up even more exists. So AMD stock and NVDA stock are potential tech stocks to buy due to their rather fast recovery in the market. As technology continues to advance the products that these companies produce become more relevant. The companies sell products consistently because they are always improving their hardware. So the components you buy now may be obsolete in just a few years because of the rapid advancements being made. That is why these are two tech stocks to watch because they may rise even higher in the future. 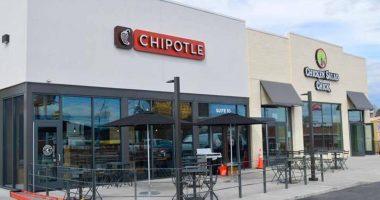 Are these the best food stock to buy right now? 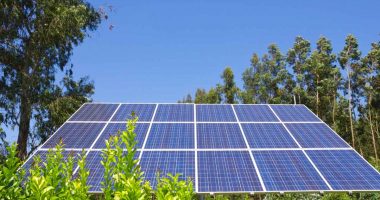 Here are two top solar energy stocks to check out in the stock market today. 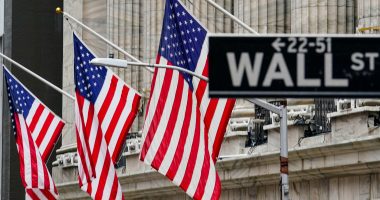 Markets are trading mixed after the 10-year Treasury yield rises to a three-year high. 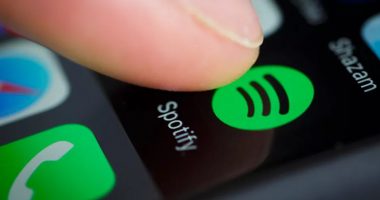 These 3 entertainment stocks are trending in 2020.