Luckin Coffee: Luck Is Running Out

Shares of Luckin Coffee (LK Stock Report) fell by 36% on early Wednesday. It was its first day of trading back for this consumer stock since the stock was halted in April over financial fabrication. Once the hottest of start-ups, the Chinese Starbucks is now gaining headlines for the wrong reason. Now this consumer stock faces a potential delisting from Nasdaq altogether. Investors are rushing to cash out their position at a loss over fears of a total wipeout in their holdings. Previously a unicorn status with a high valuation of $12.7 billion, it last traded at a fraction of that at $731.5 million.

Could Luckin Be Lucky Again?

Before we jump to any conclusions, the accounting investigation has yet to be completed. Hence, investors will have to wait to find out what the real numbers are, and if this is a consumer stock to buy or sell. Meanwhile, the company is also facing numerous lawsuits in the wake of the fraud.  With so much litigation pending, it’s understandable that Luckin shareholders are concerned. However, experienced investors know that lawsuits like this often pop up when a company faces a controversial situation.

“Leaving aside the fraud, the figures that are available suggest that Luckin Coffee never had a viable business model,” Zolidis said, forecasting that the store closures will come as a result of losing access to capital. “The company grew too fast and acquired customers via promotional offers, without ever proving the economics.”

Given the circumstances, it is inevitable that hedge funds are also shorting LK stock. Back in April when the share price went tumbling, some short-sellers had made over $1 billion. Moving forward, investors could expect a lot of volatility as more short positions are built up.

The Luckin coffee scandal triggered a bill to take on Chinese companies listed on U.S. exchanges. The legislation would now require foreign companies to comply with a range of stringent provisions. Else, they could be booted from US exchanges. The new bill could further escalate the U.S.- China tensions and could throw some of China’s biggest companies into chaos. Having said that, most of the internet giants listed in the U.S. might have to list on other international trading bourses. Some Chinese companies may soon find it hard to have their shares traded in America.

For years, American regulators haven’t been able to inspect Chinese firms’ accounting audits. Unlike US companies, Chinese companies can avoid having their audits reviewed by the Public Company Accounting Oversight Board (PCAOB). In the future, if companies fail to comply with PCAOB audits for three years in a row, they will be prohibited from ringing the bell in the US stock exchange. The new bill also requires them to disclose whether they are owned or controlled by foreign governments.

What Delisting Chinese Firms Could Mean For Investors

Stock market participants may say that a forced delisting on this scale would be unprecedented. And this is an understandable sentiment. In fact, such measures could harm the U.S.’s role as a preferred fundraising hub in international capital markets.

Let’s just assume that the delisting really takes place now. Chinese companies listed in the US may have to find a way to buy out shareholders. That said, an easier option would probably be a secondary listing elsewhere. A company could give then investors new shares in exchange for the American Depositary Receipts (ADR). One thing’s for sure, these companies would not just disappear with your money. After all, isn’t protecting investors one of the bill’s objectives?  The bill doesn’t have any near-term consequences or any material impact towards the underlying businesses of Chinese companies. Yet, some investors are selling Alibaba (BABA Stock Report) and other Chinese stocks out of fear or political concerns. It seems that only time will tell how this drama is going to play out. 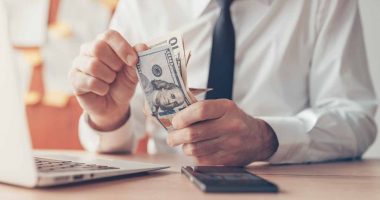 Should you take a closer look at these dividend stocks as the Ukraine invasion intensifies? 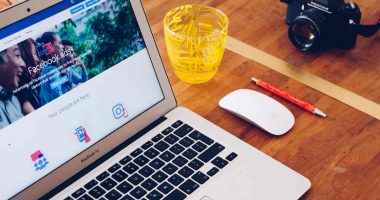 Given Google’s recent announcement, should you be focusing on advertising stocks? 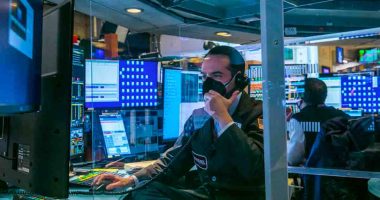 Investors are on the edge of their seats in anticipation of the August jobs report. 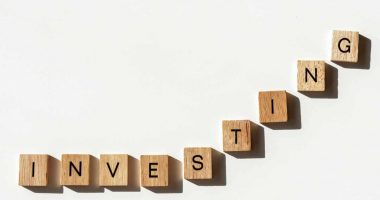 Do you have these monthly paying dividend stocks on your new year watchlist?