Should You Buy Disney (DIS) Stock At This Price?

Is Disney Stock On Your List Of Stocks To Buy Or Sell Right Now?

In recent months, Disney’s stock price (DIS Stock Report) has been on one wild ride. DIS stock dropped to a 5-year low of $85.98 before bouncing back above $100. Investors have taken into account that Disneyland theme parks will not open anytime soon in the U.S. Although the disruption is expected to hit Disney again in the coming financial quarter, the pandemic’s economic effects won’t last forever, right?

Because Disney was on such strong footing before the outbreak. Its recovery could only take off once this whole virus “thing” eases. While the theme park business definitely suffered a blow from the pandemic, the launch of Disney+ is pulling the stock back up. Having said that, DIS stock will take some time to recover, and it may not be a buy just yet.

It’s only going to get worse. A rough second quarter report from Disney appears to be guaranteed. Yes, that doesn’t sound like Disney because the brand has been painting a picture that it should be the happiest place on earth. Disney has already lost more than one month of theme park revenue globally, with some closed as early as January.

As if this isn’t bad enough for Disney, the shutdown of movie theatres and the loss of live streaming on its flagship ESPN channel gave Disney another massive blow. The theme park closures remain the major threat to buying DIS stock. Disney stock remains down 32% from its 52-week high. Despite having a phased reopening of Shanghai Disneyland later in May, the date of the full reopening remains unknown.

Another point to note is the possible change in consumer behaviour. Even if all theme parks globally are reopened tomorrow, do we expect everyone to rush in just like before? Certainly some will still be cautious about visiting crowded places.

Is Disney+ A Blessing To Disney Stock?

The coronavirus pandemic hobbled Disney’s empire- except for one, major success story: Disney+. The movie streaming division couldn’t have come at a better time for Disney. Despite only 6 months old into the movie streaming market, Disney+ is emerging as a top competitor to Netflix (NFLX Stock Report).

While they may share some similar content, Disney+ has a new set of strategies. In particular, its offerings include more family-oriented movies. This is especially suitable for parents who are stuck at home with their kids during the lockdown period.

It is comforting that Disney+ has managed to rack up 54 million paid subscribers globally in a short period of time. However, we must bear in mind that Disney+ would not achieve profitability any time soon. And that is OK. Looking back, it took Netflix nearly two decades to be where it is today anyway. But there’s a catch. Disney’s plan to use the proceeds from the theme park business and other profitable segments to fund the newly launched platform is taking a huge hit.

This makes it increasingly difficult to operate Disney+ services at a loss. But on the flip side, the company is still sitting on a decent amount of cash. Furthermore, it is temporarily suspending the payment of dividends, a smart move given the circumstances.

When Should You Buy Disney Stock?

To state the obvious, Disney is in a tough position. We still may not fully understand the level of cash burn during the present quarter. And that is what makes investors so cautious on when to buy in. The quarter ending in June could put things into perspective. Only then, investors can know how much Disney has suffered from the pandemic.

Also, when it comes to adding DIS stock to your portfolio, it would be helpful to see how long your investment horizon is. If you could hold for the next five to ten years, then it would be worth investing at the price now. It is not like Disney has to build theme parks all over again. The theme parks are already there. Movies are ready to roll out once the economy reopens. We just need to wait. 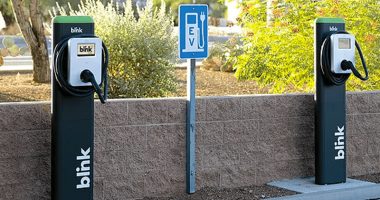 The electric vehicle market is changing fast. Do you have these EV stocks on your portfolio? 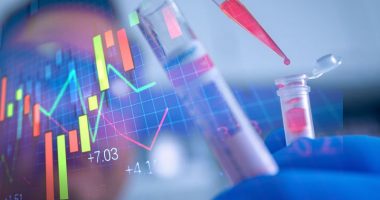 Investors looking for defensive investments should consider these pharmaceutical stocks. 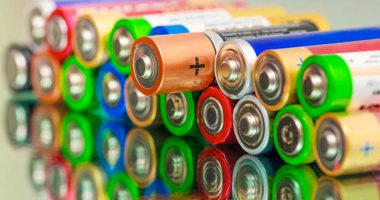 Here are three lithium stocks for your October 2022 watchlist. 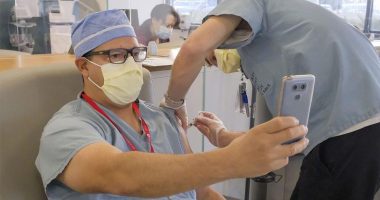 How will these coronavirus stocks fare next year?