Are These Top Gaming Stocks On Your August Wkatchlist?

It is unsure what will happen to gaming stocks when the world reopens again. They will not necessarily go down because gaming has always been a growing industry. It is the same story with e-commerce stocks. Both are growing industries and would have potentially risen to new heights anyways. With that being said let’s have a look at two gaming stocks that are trending in the market.

The first gaming stock we will discuss is Activision Blizzard Inc. (ATVI Stock Report). Activision Blizzard was formed in 2008 when Activision Inc. and Vivendi Games merged into one company. ATVI stock is public via the S&P 500. Activision Blizzard operates and owns many other independent gaming studios as well. Some of these include Blizzard Entertainment, King, Treyarch, Infinity Ward, and more. These studios put out games such as Call of Duty, World of Warcraft, Overwatch, and lots more.

ATVI stock is very close to its high of $83 at the moment. This means that ATVI stock price could reach a new record high if it increases by just $3. That is what makes ATVI stock a gaming stock to watch. Investors who got in on ATVI stock early were able to make a profit. Now you know if ATVI stock should potentially be on your list of gaming stocks to buy.

The next gaming stock to watch is Electronic Arts (EA Stock Report) due to its recent momentum in the market. EA was founded in 1982 and is one of the largest gaming publishers to date. In fact EA is the largest gaming company in the US and Europe by revenue and market cap. The only company in from of them is Activision Blizzard who we discussed before. EA was founded by a former Apple employee named Trip Hawkins. The company produces games such as Battlefield, The Sims, EA Sports titles, Titanfall, Star Wars, Need For Speed, and many others as well.

It is clear that gaming stocks have a lot of potential in the market. EA stock and ATVI stock are great examples of gaming stocks to watch. This is because of the rise in gamers in the last 10 years that is only growing stronger. This is especially true in these times where we are literally stuck in our houses with not much else to do. There are many potential gaming stocks to buy but these two are trending the most at the moment. 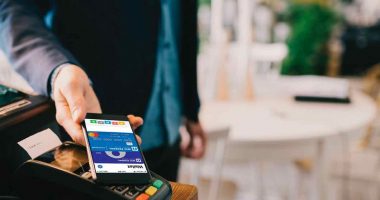 Could these top digital payment stocks be the best value buys right now? 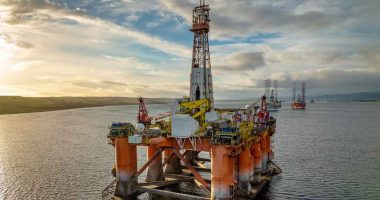 Which oil stocks are you watching right now? 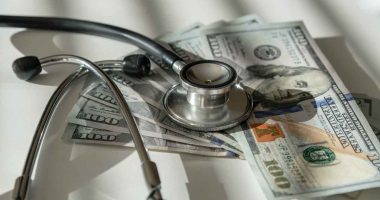 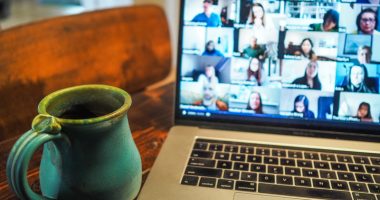 Social distancing is here to stay for some time; will these three stay-at-home stocks keep rising?