Are These Top 3 Tech Stocks On Your 2020 Watchlist?

There are a plethora of tech stocks that have been trending in the stock market in 2020. As of this year, US tech stocks are worth more than the entire European stock market. We actively live in a world where technology is always advancing. Currently, more digitally focused tech companies are seeing the large end of the profits. This is due to the coronavirus pandemic keeping everyone at home during the current uncertain times.

Computer hardware and gaming are also climbing in the market this year. This is occurring for the same reason that digitally-focused companies are performing well. It seems like there is no end in near sight for the economic issues that we are dealing with in the world. This is only giving room for tech stocks to continue to rise. So now let’s look at three top tech stocks that have managed to stay sturdy throughout the year.

The first tech stock that has made the list is Sony Corporation (SNE Stock Report). Sony is a tech industry giant that is one of the largest companies in the world. In fact, Sony is at number 116 on the Global Fortune 500 list. Sony is gearing up to release its PlayStation 5 this coming winter which is a major release for the company. Its competitor? We’ll get to that in the next section. Sony has yet to release a price or launch date for its console.

Sources are saying that an announcement will be coming soon from the tech company. If the PS5 outperforms its competitor then Sony could bring in a great amount of profit. Both Sony and its competitor are releasing a new game console this Holiday 2020. Overall in 2020, SNE stock is up 13.23% or so. If Sony’s PlayStation 5 becomes a big winner this holiday season, it is sure to have an effect on SNE stock price.

Now it’s time to discuss Sony’s fierce competitor in the console war, Microsoft Corporation (MSFT Stock Report). Microsoft has made the news recently for a couple of reasons such as possibly acquiring TikTok in the future. But let’s focus on one of the company’s best selling products; the Xbox. Microsoft has announced that it is releasing its Xbox Series X and Xbox Series S this holiday season. Both Sony and Microsoft announced their consoles, but only Microsoft has released a date and price point.

The Xbox Series X will cost $499 and the Xbox Series S will cost $299. Both are expected to launch on November 10th. These are prices that could be difficult for Sony to compete with. Only time will tell when Sony announces what its console(s) will be priced at. This places Xbox as a direct competitor to PlayStation, which has been seen many times in the past. If Xbox beats PlayStation in sales, then MSFT stock price will more than likely be affected. That is why Microsoft is a tech company for your watch list.

[Read More] Top 3 Stocks To Watch Ahead Of Their Earnings

The last tech stock on this list, NVIDIA Corporation (NVDA Stock Report) isn’t necessarily a direct competitor to the consoles above. But NVIDIA dominates the market for PC GPUs, which are essential for all PC gamers. NVIDIA announced its 3000 lineups of GPUs on September 1st. This includes the 3070, 3080, and 3090. Its mid-tier 3080 card, is two times faster than the previous 2080, and even faster than the 2080Ti of the previous generation.

Yes, this is good, but how does this make it a competitor to the above? Well, for the first time in decades, the new generation is actually priced better than the previous generation despite being newer and faster technology. Nvidia’s cards start shipping on September 17th, beating the consoles in the race. This could have many gamers choosing to go with a PC instead of a gaming console this year. This could also help Advanced Micro Devices Inc. (AMD Stock Report) or Intel Corporation (INTC Stock Report) as they are generally paired with NVIDIA’s products. That is what solidifies NVDA stock’s position on this list of tech stocks to watch. 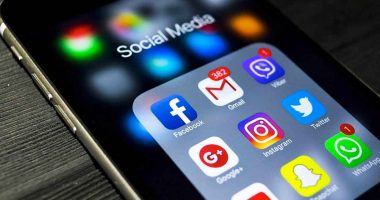 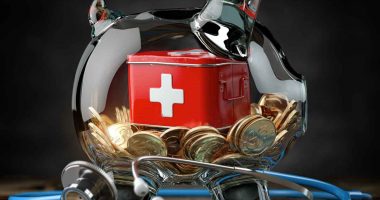 Looking for defensive plays amid the market uncertainty? These health care stocks are making waves. 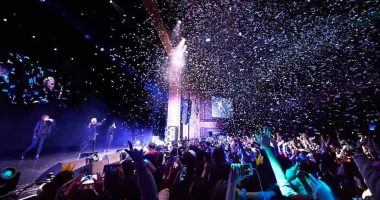 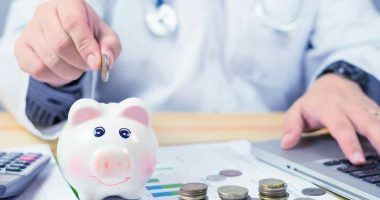 Should these health care stocks still be in focus as the economy reopens?